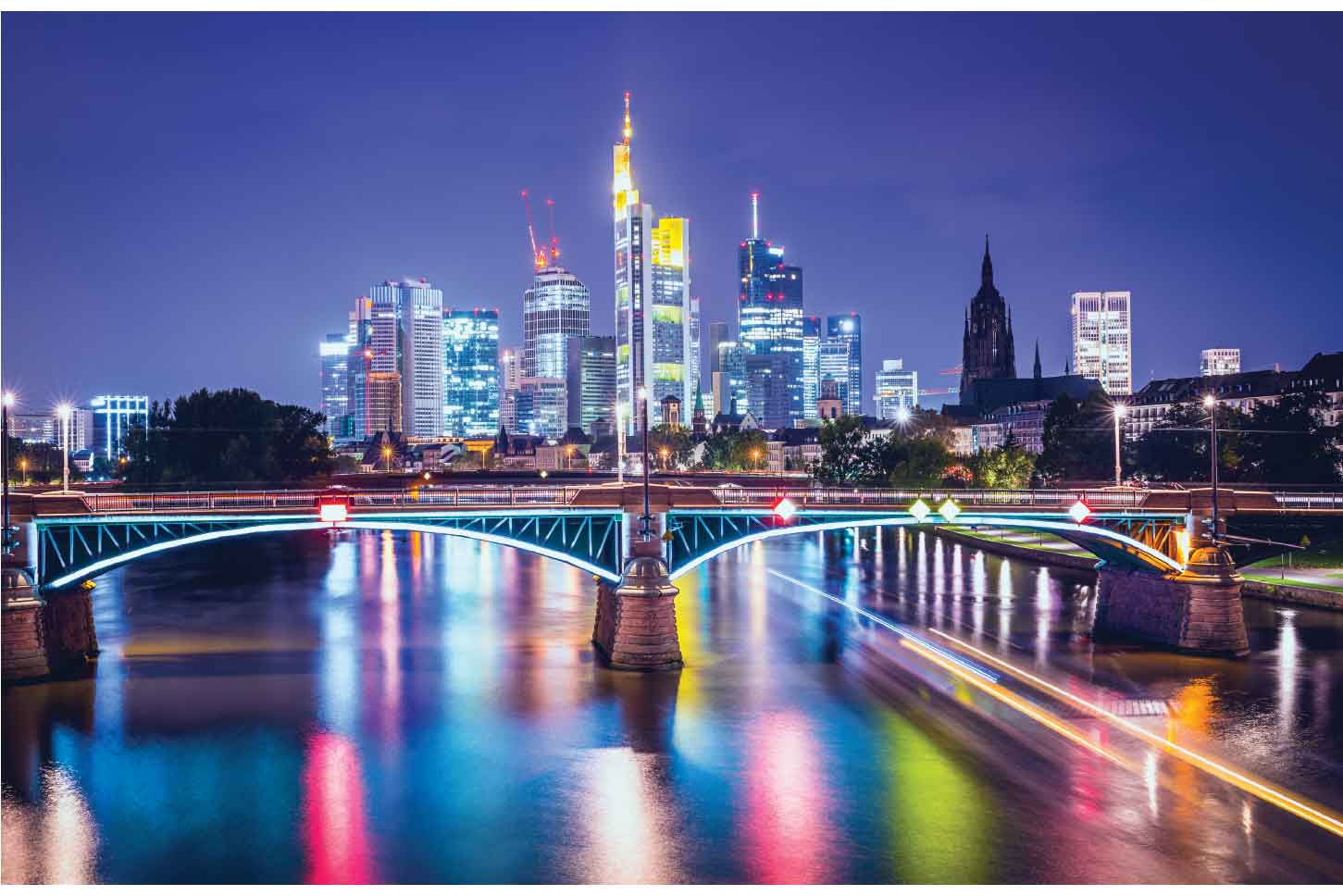 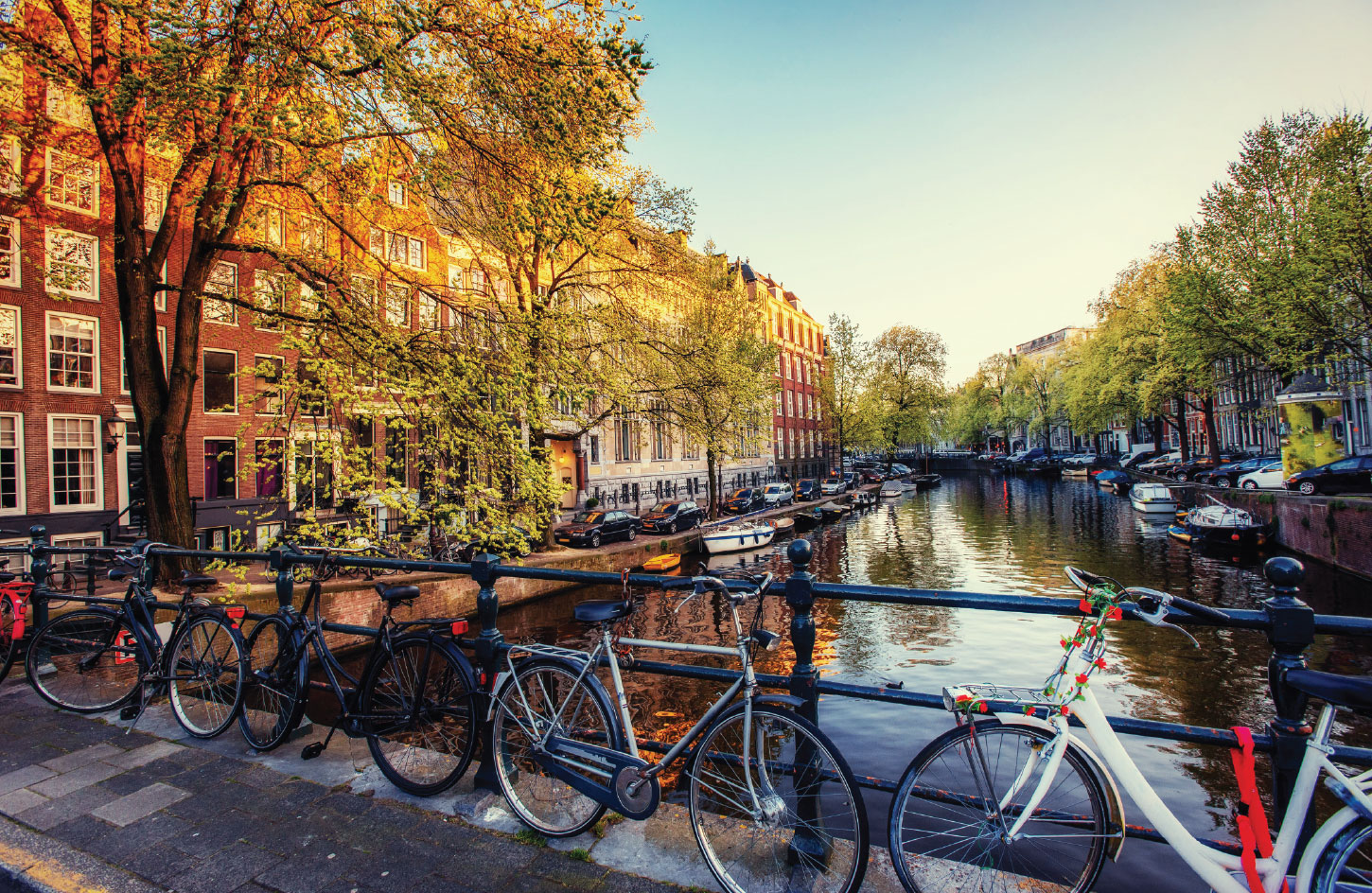 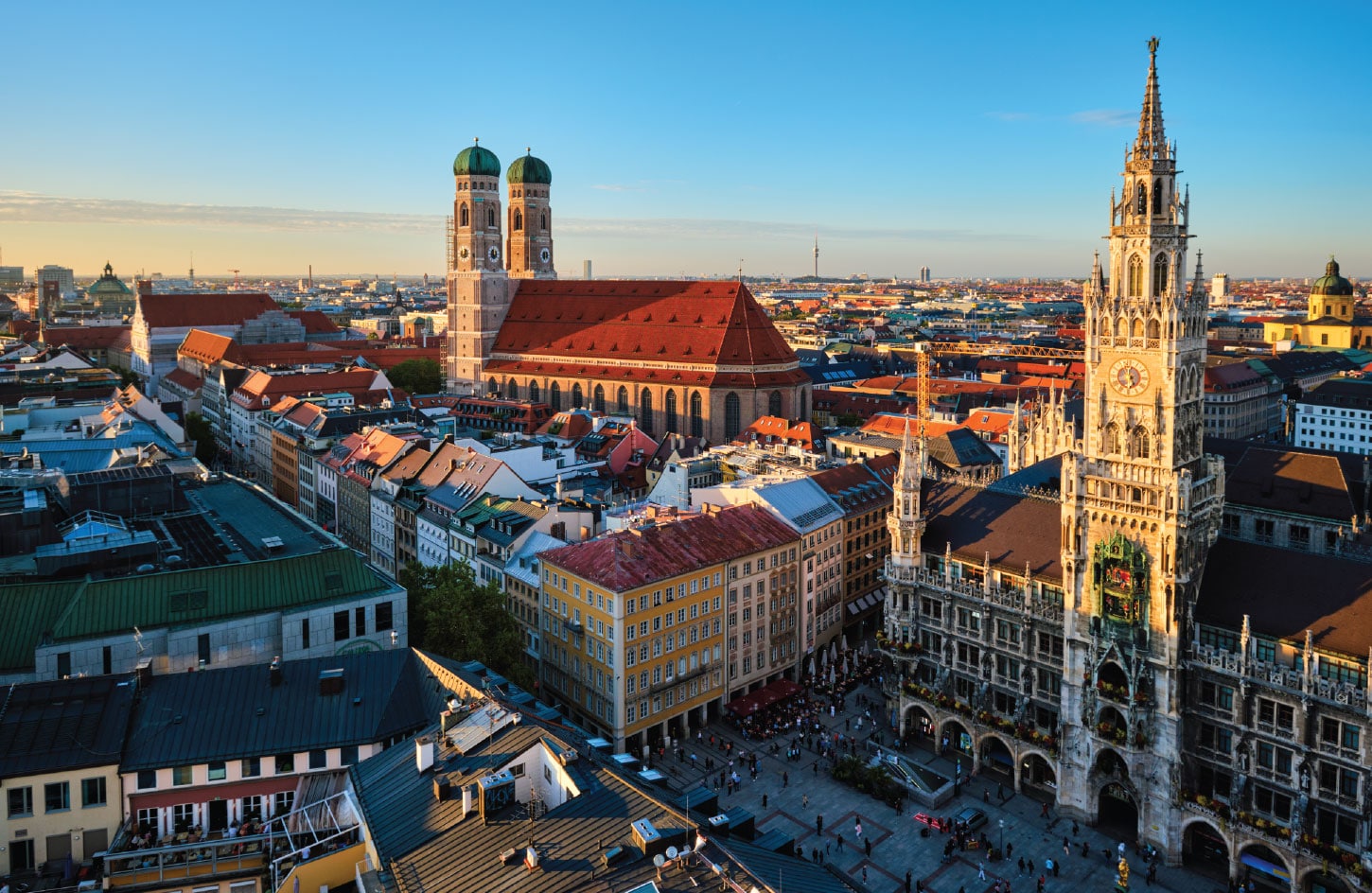 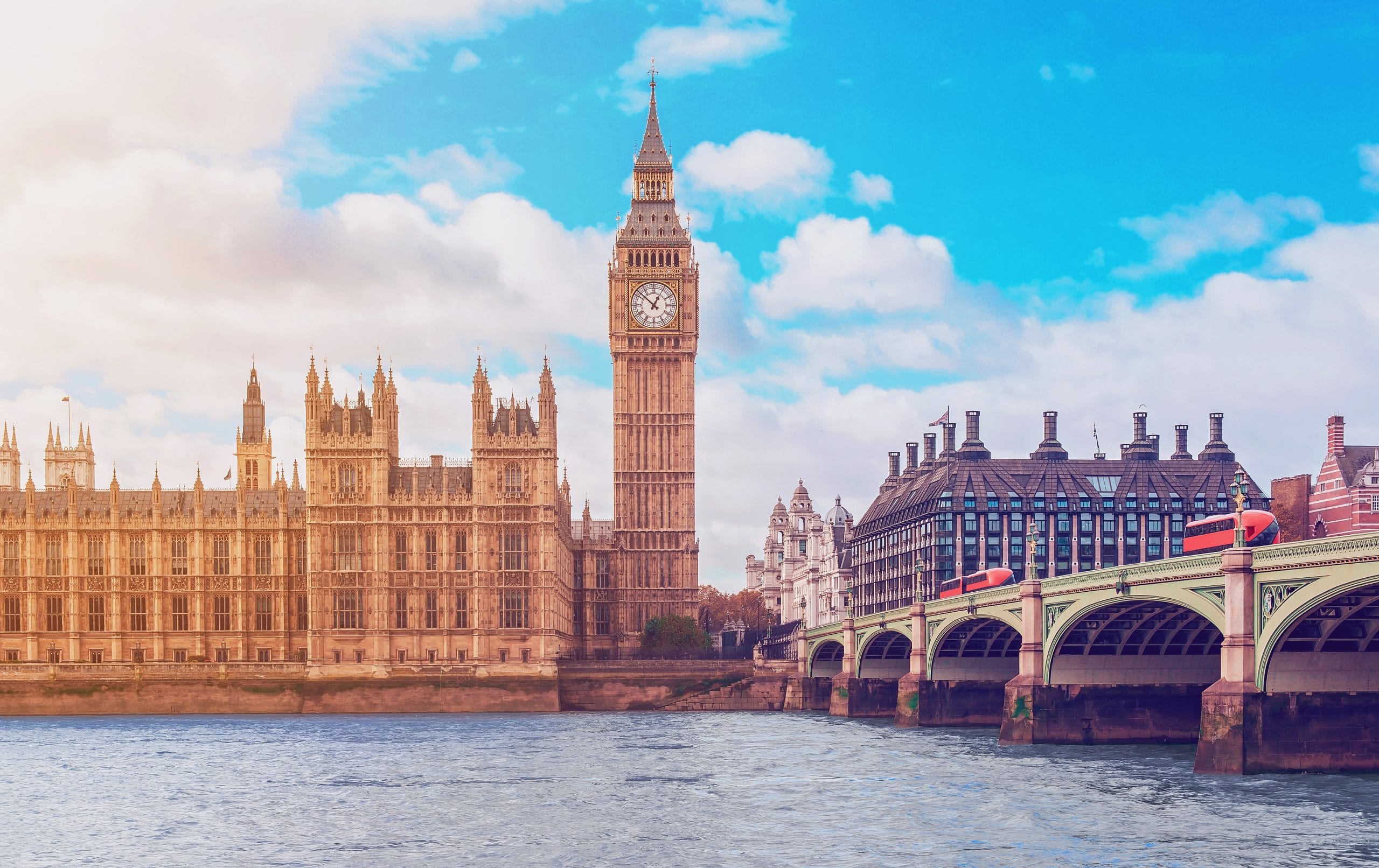 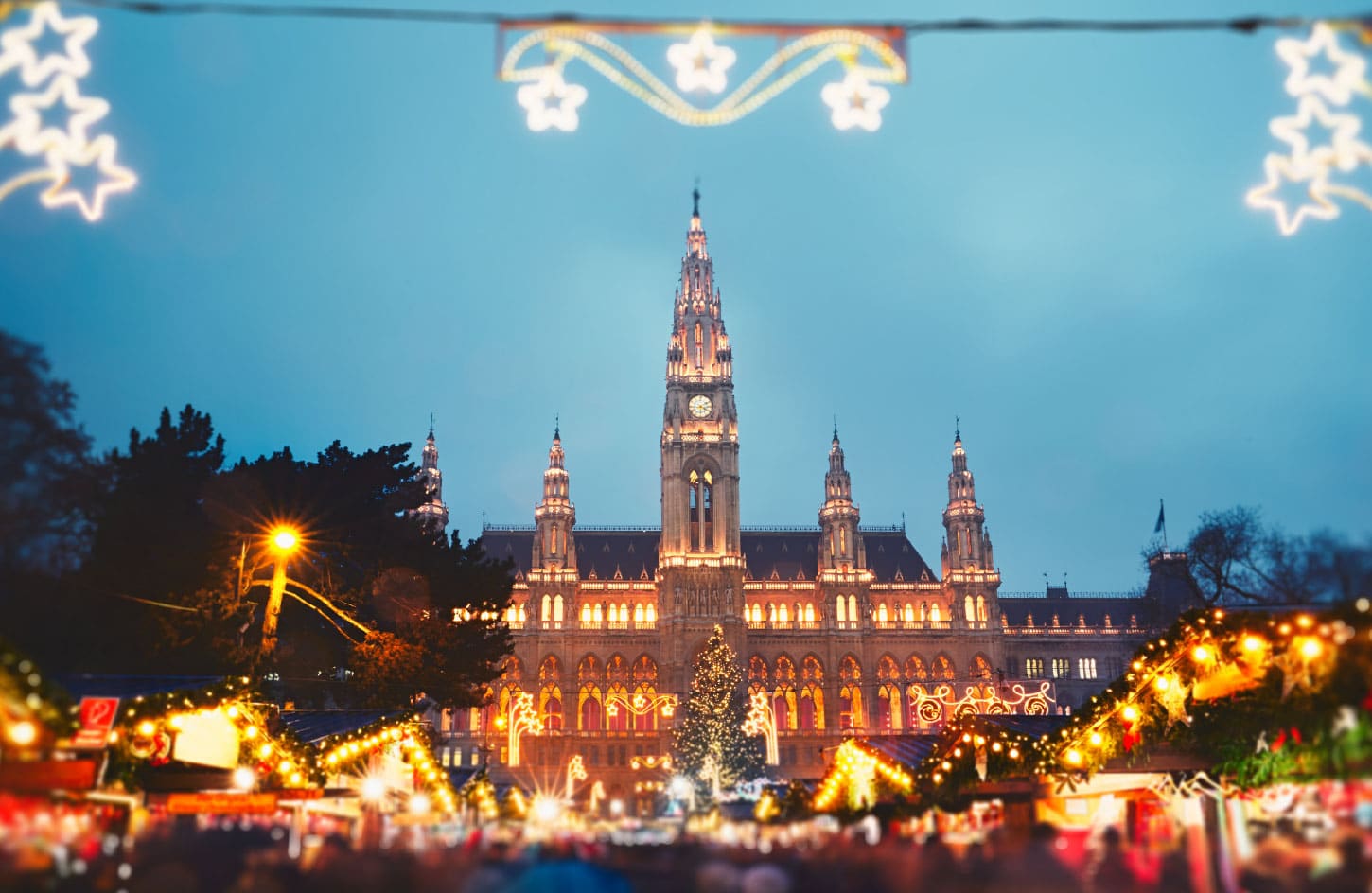 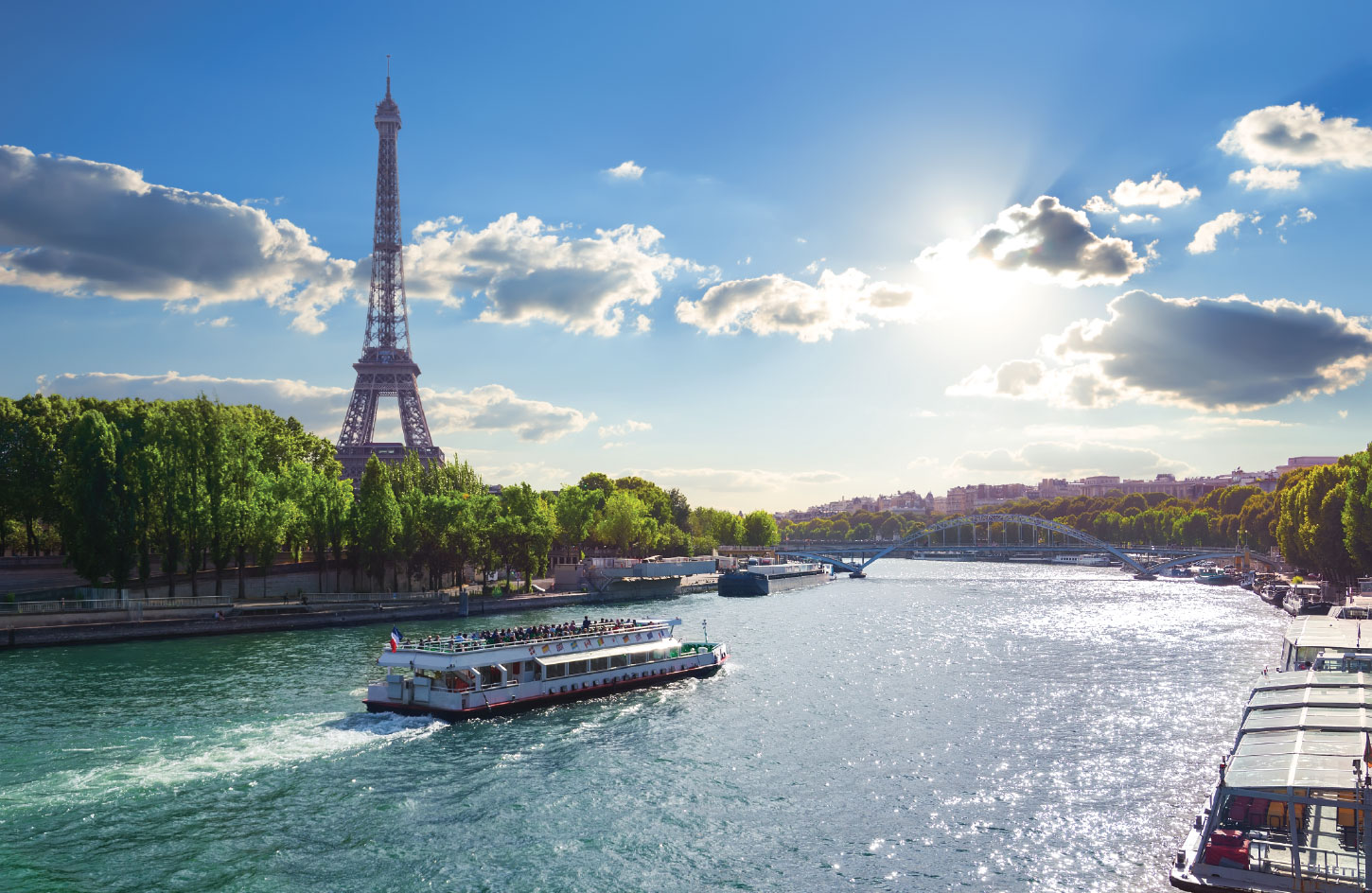 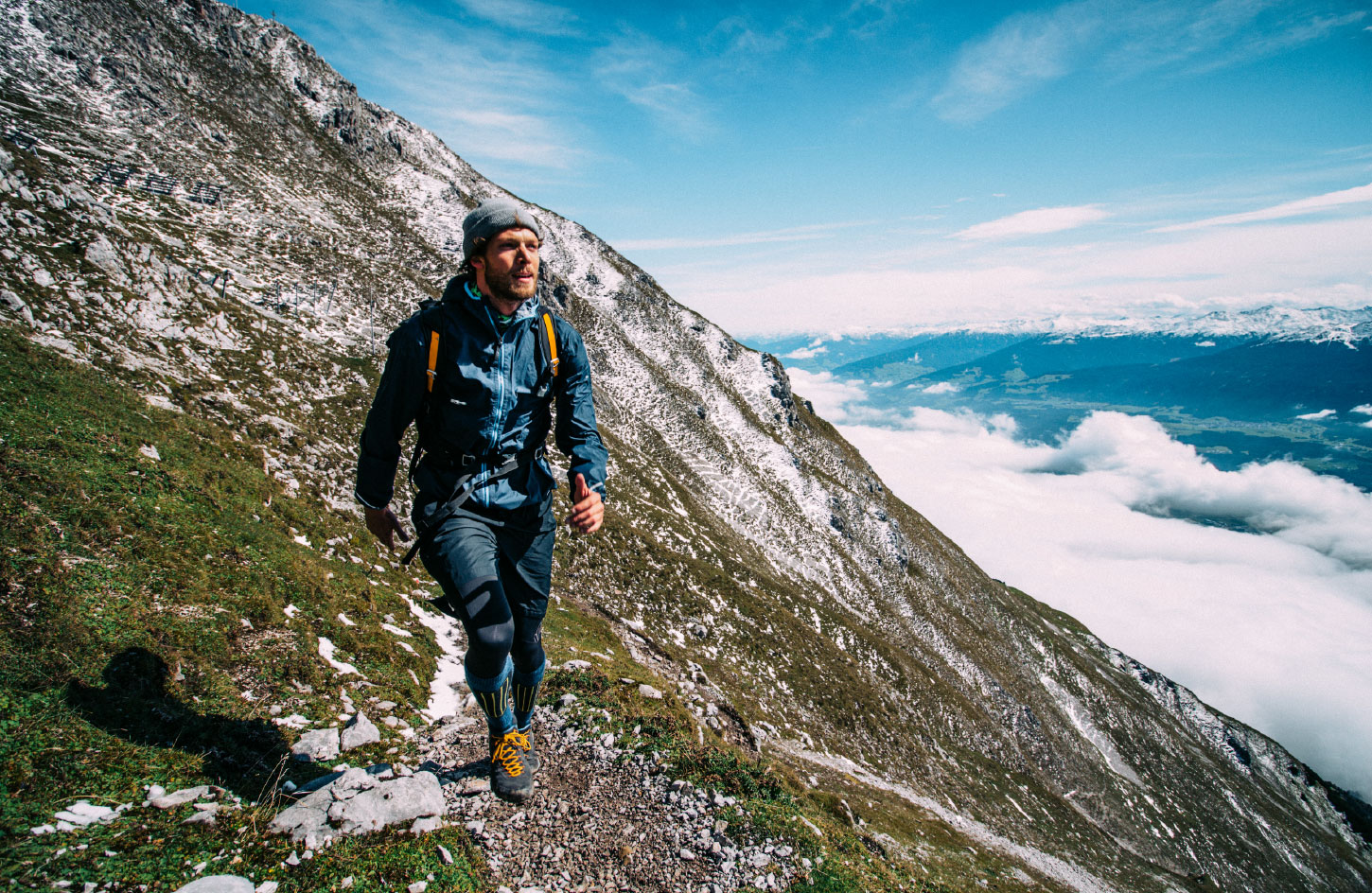 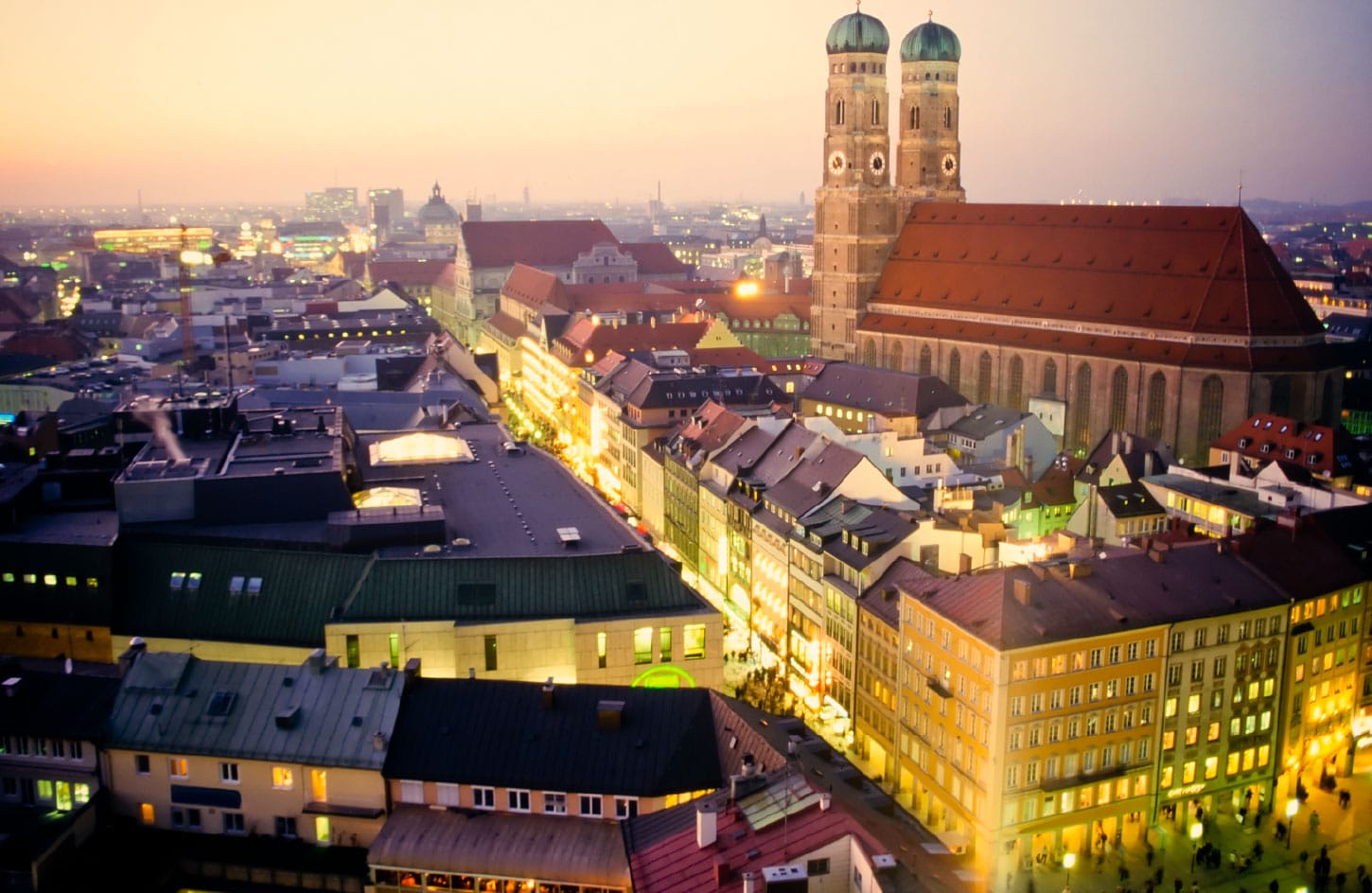 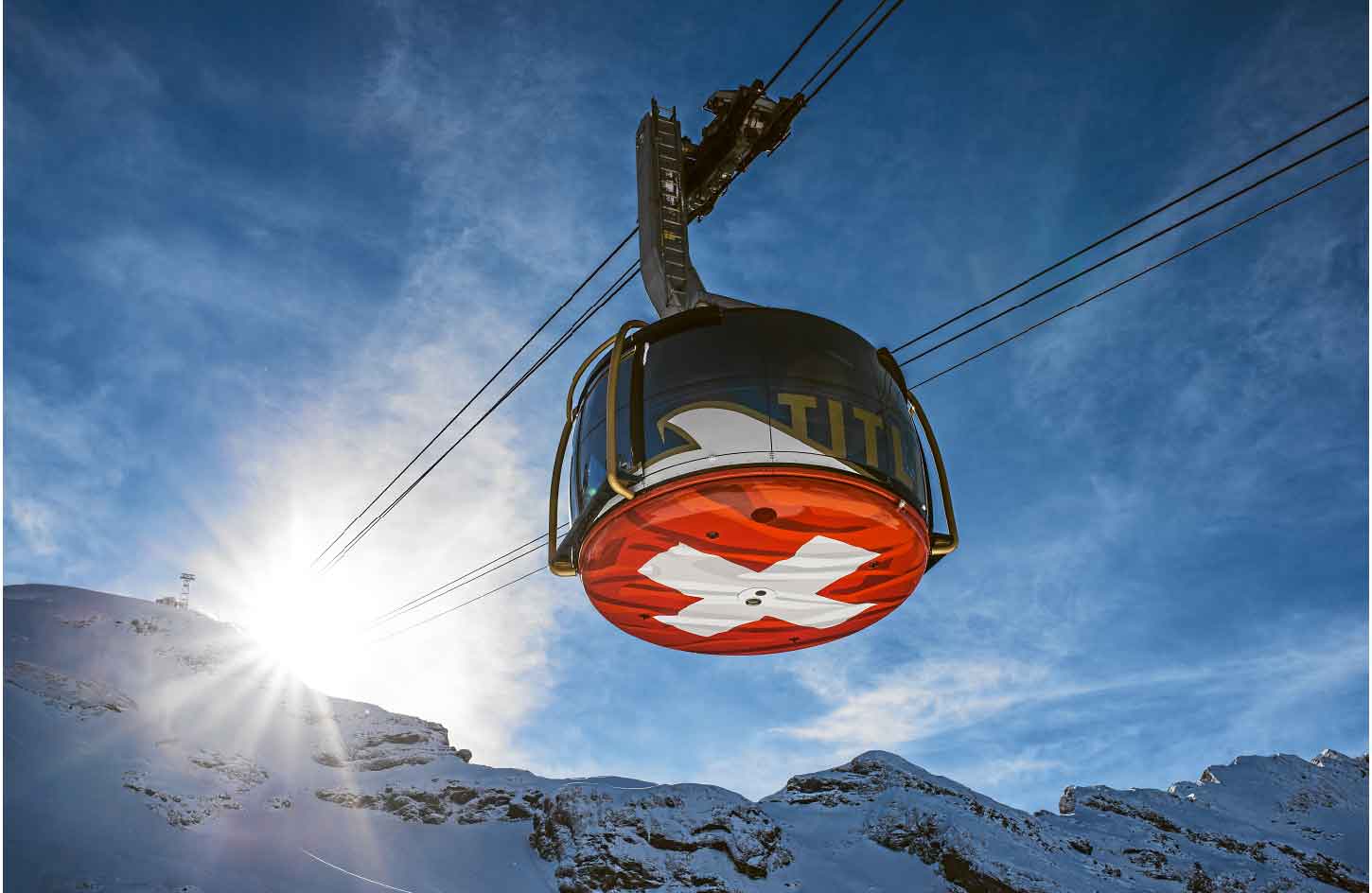 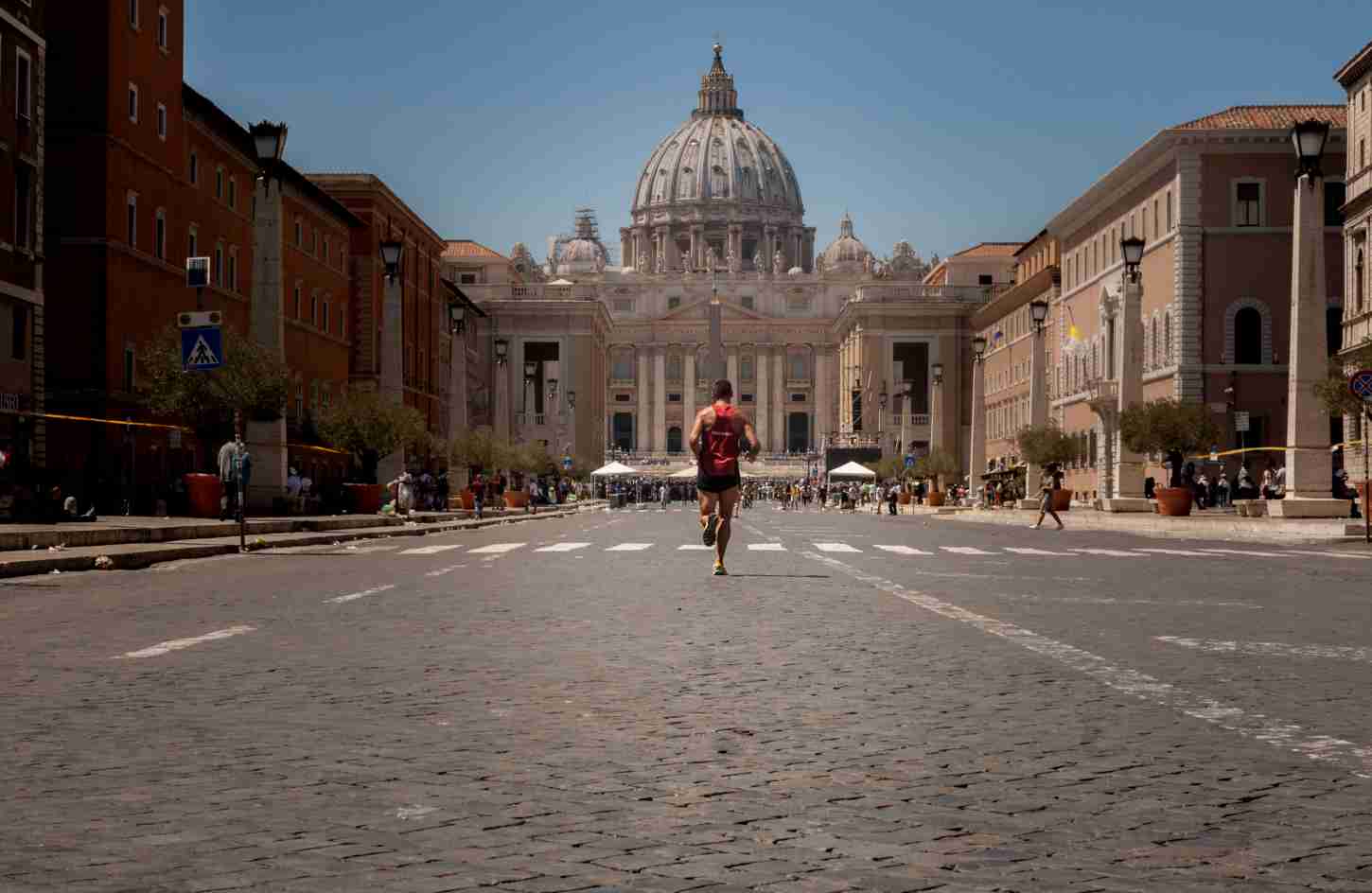 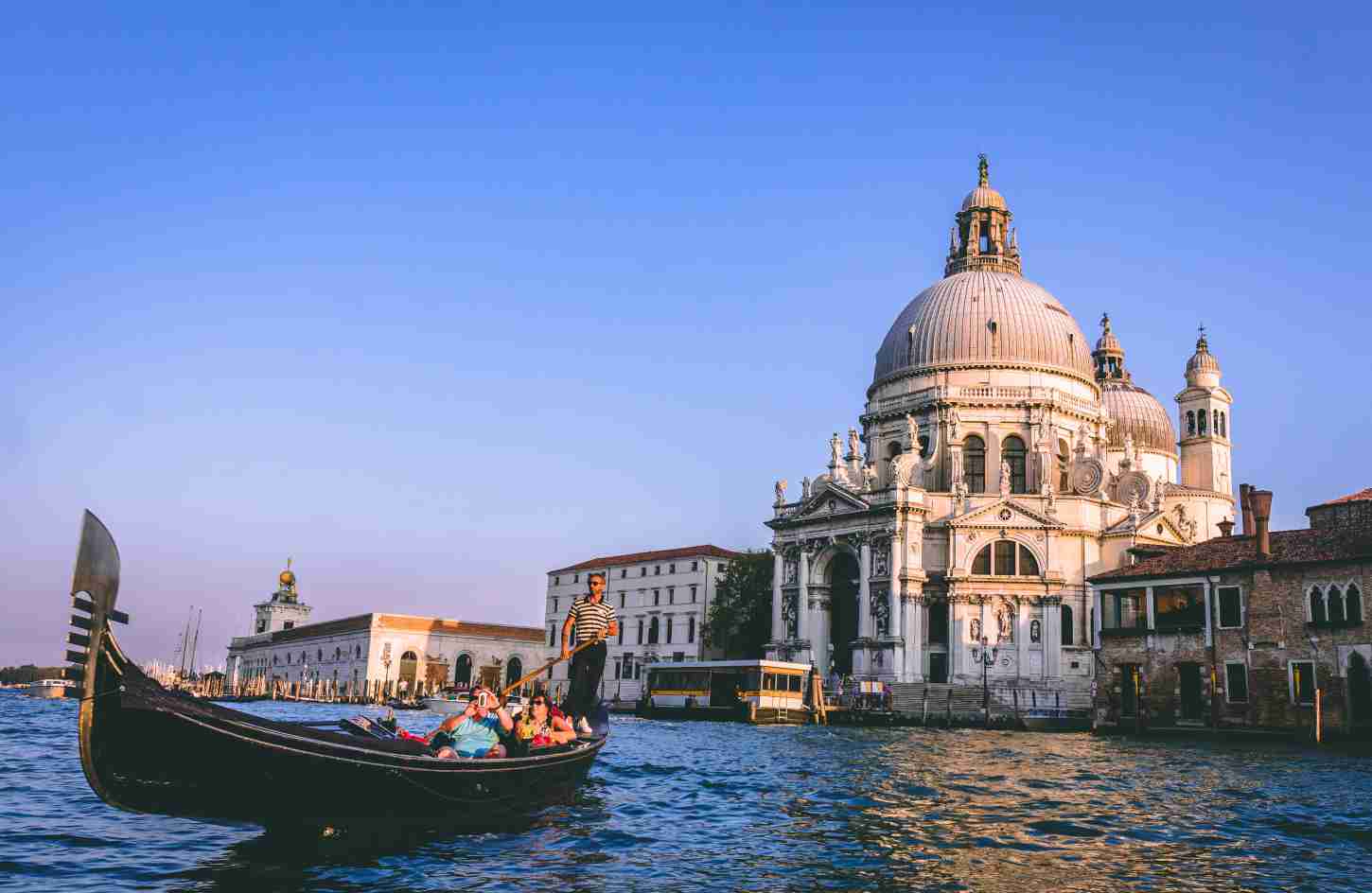 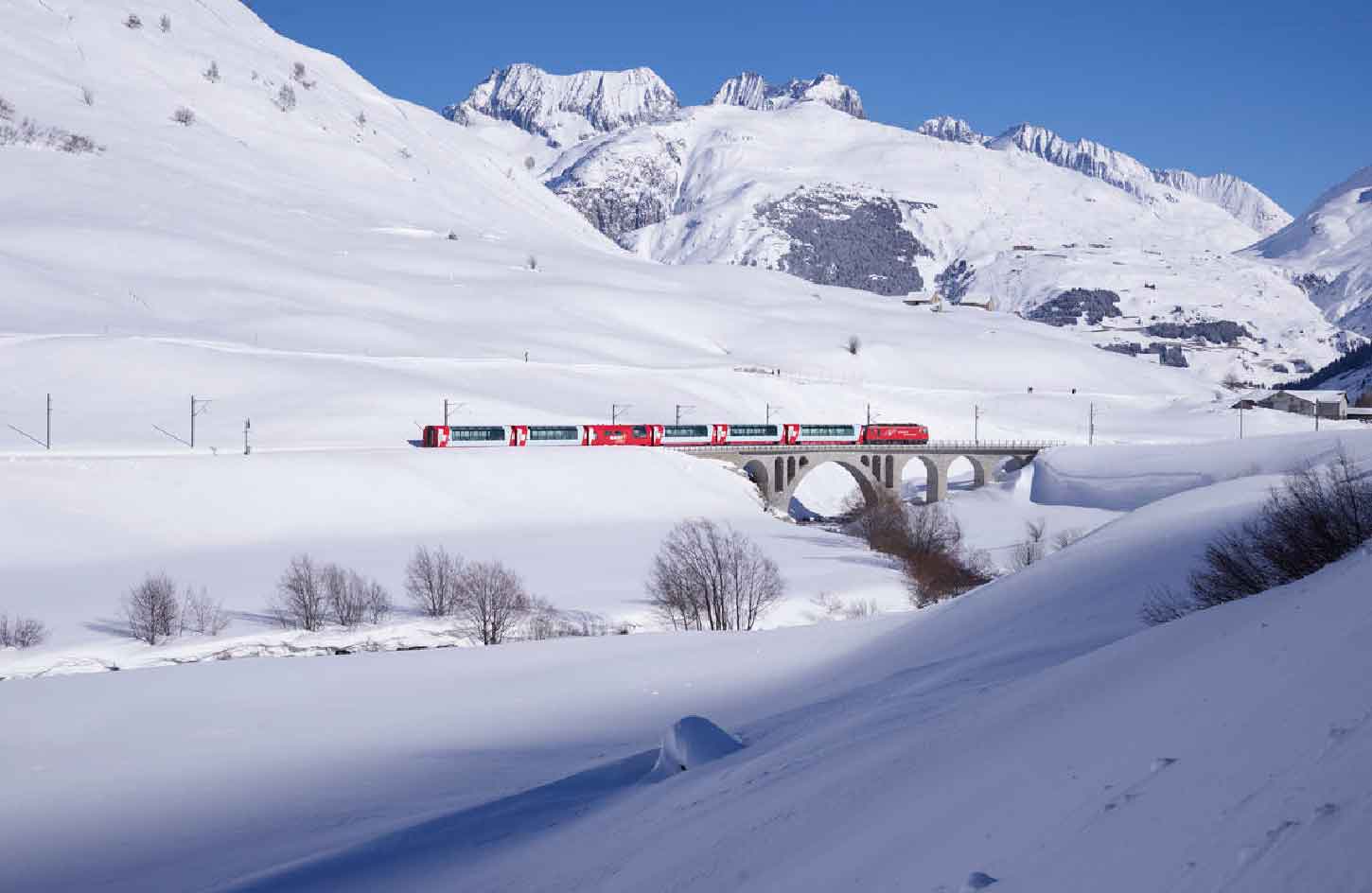 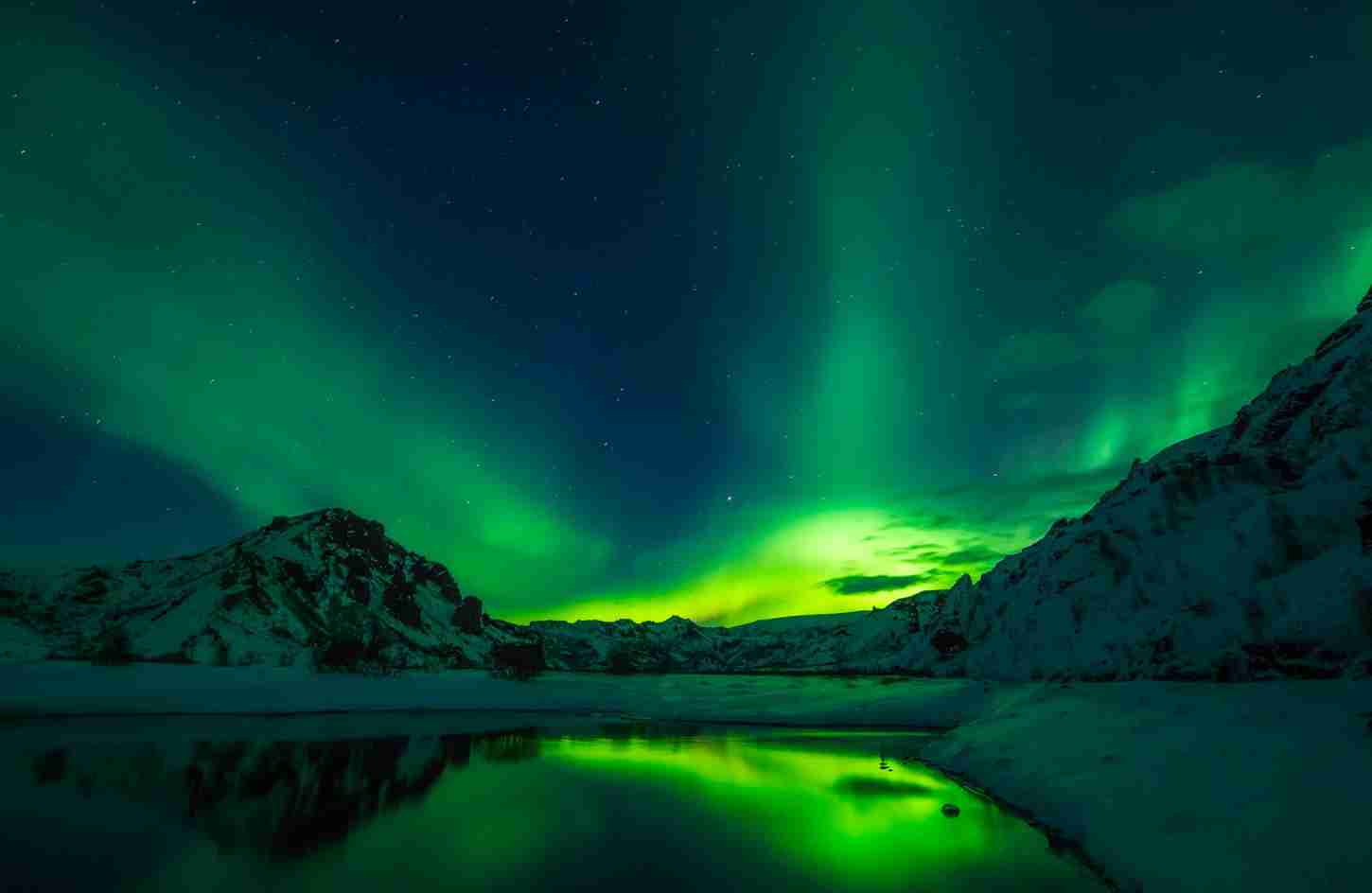 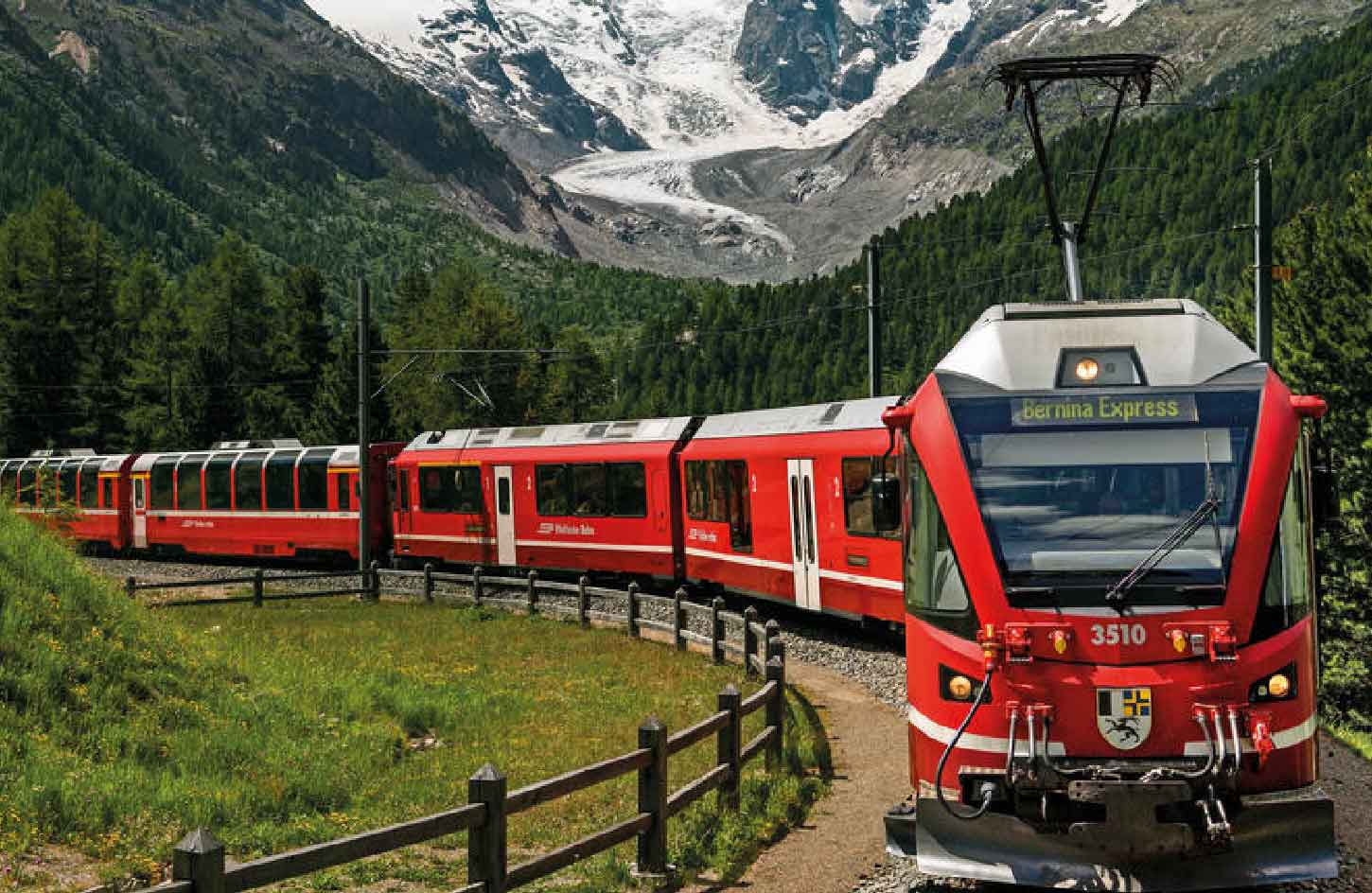 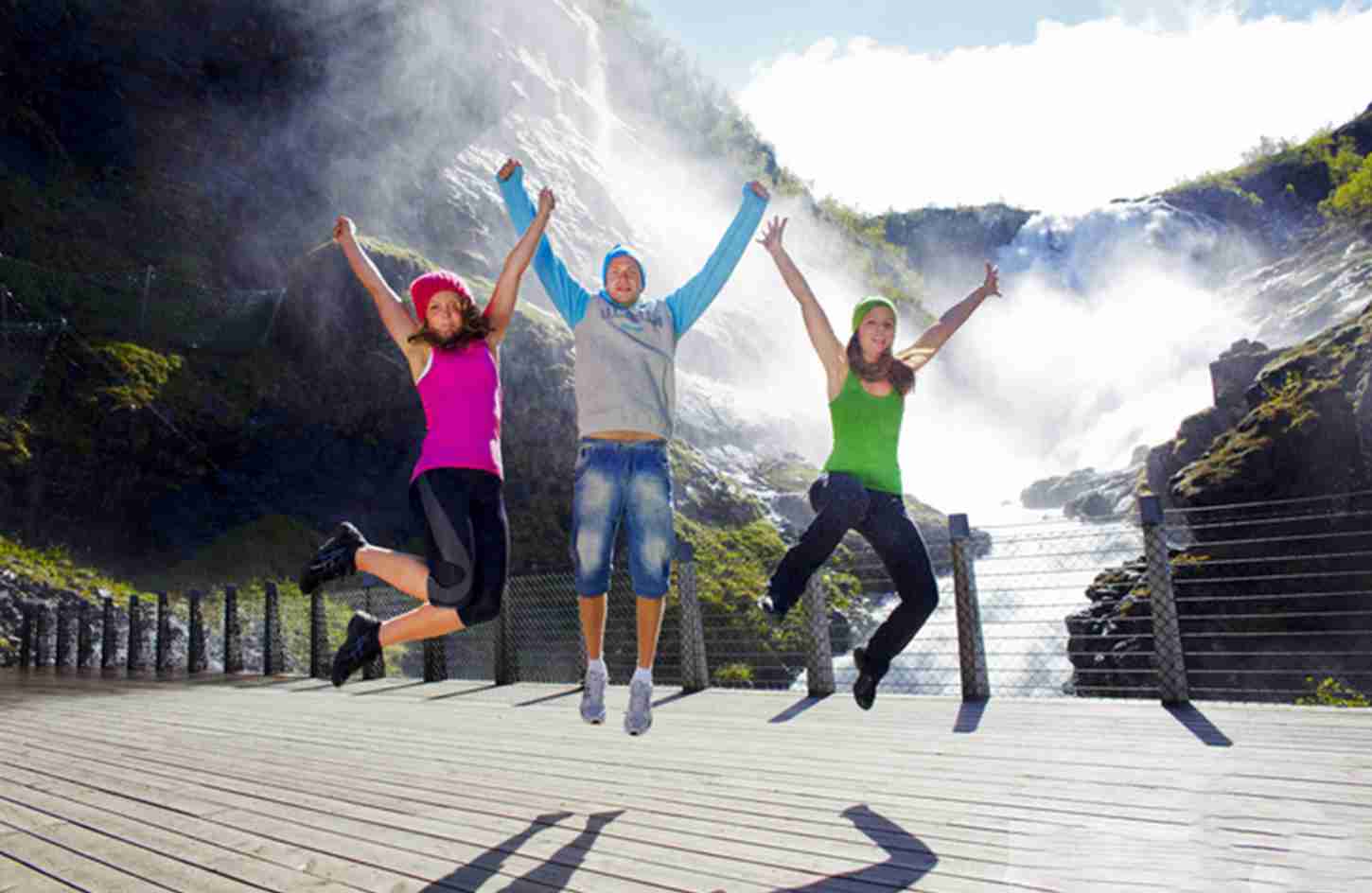 Enjoy the pure spirit of the Capitals of the Norths and the Fjords of Norway.